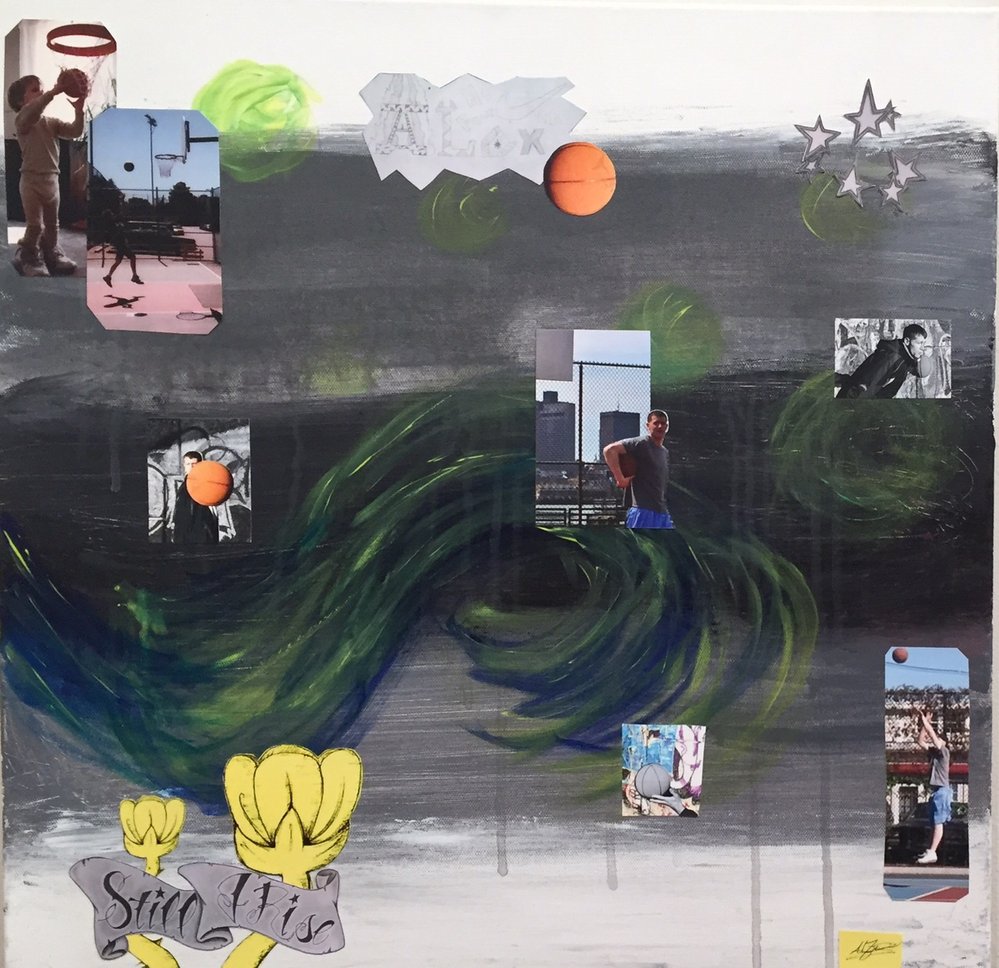 My son Alex died on January 9, 2014, after struggling for about 7 years with addiction. When I think of Alex the first thing that comes to mind is his personality. He was very funny, always making people laugh. He could always make me laugh and he knew it and used it when I was angry. I used to tell him he would grow up to replace Jay Leno on the Tonight Show. He was carefree as a young boy and he was kind, always bringing home lost or injured animals. Once he insisted we take an injured squirrel to the animal hospital, which of course we did, driving through rush hour traffic to get there! He would never let me kill a spider or a moth.

He also brought home kids. The ones who had no support at home, who always knew they could come home with Alex, do their homework, watch TV or play video games, and eat supper. Two of those boys became the brothers he never had.

Alex was also a talented athlete, artist, photographer and writer. He was sensitive, empathetic, smart, loving, and more charming and handsome than he ever thought. He loved his parents, his 3 sisters, his grandparents, Aunts, Uncles, cousins, and friends. And he loved his girlfriend, their rescue dog, and his two 'adopted' families, a Haitian one and a Spanish one. We will miss him and love him every day for as long as we live, until we meet again.